The deputy governor of Southern Kordofan Maj. Gen. Daniel Kodi, has survived an assassination attempt during event he was addressing last Friday in the city of Kosti.

Eyewitnesses said that an unknown man in the audience handed an explosive device to a child and asked to proceed to the podium where Kodi was present.

However the device exploded before the child made it to the podium and Kodi was unhurt. The assassin was taken into the custody of the SPLM.

Kodi was addressing crowds celebrating his inaugration as a deputy governor of Southern Kordofan. However he cut short his tour following the incident. 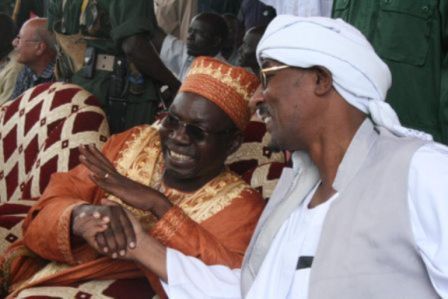 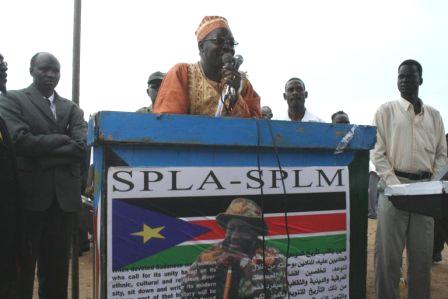 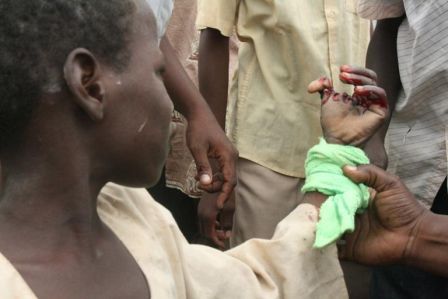 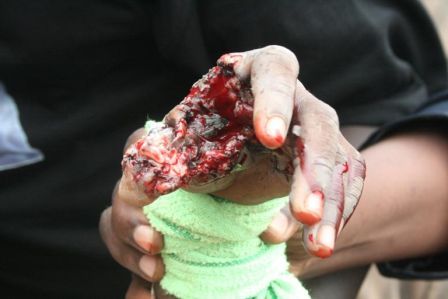 Child showing injuries resulting from the device he was carrying 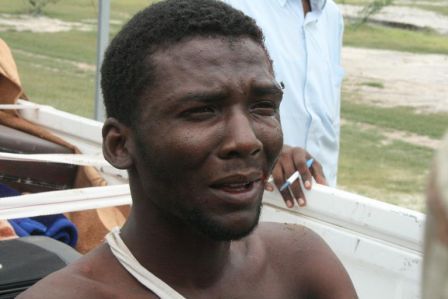 The assassin in custody

The Nuba Mountains Homepage was made by Nanne op 't Ende.
You can contact me here.